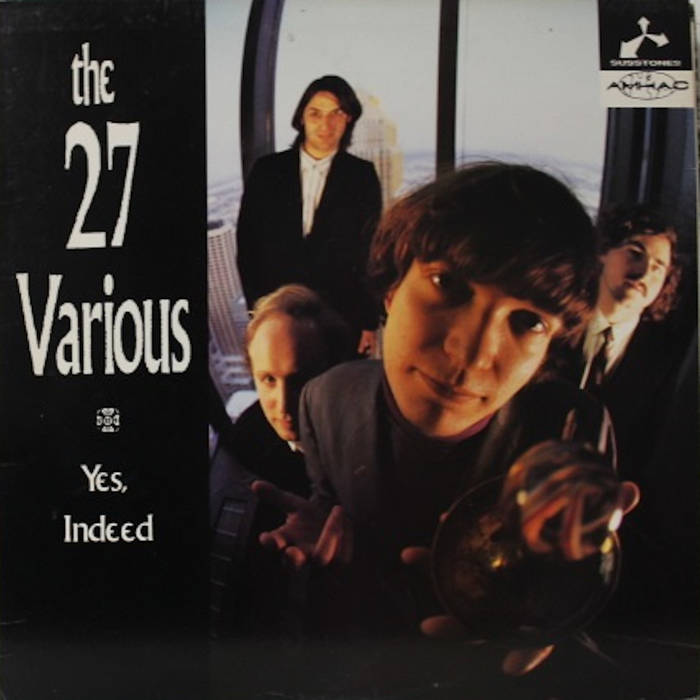 The 27 Various, blended Ackerson's mod influences with Syd Barrett-style psychedelia, both of which would continue to be touchstones throughout his career. The Various put out 5 albums between 1987 and 1992, ranging from an early whimsical approach to a potent blend of shoegaze and Brit-pop on their later albums that pointed the way to Ackerson's next project, Polara. ... more

Bandcamp Daily  your guide to the world of Bandcamp

Featuring Gary Bartz, 5 years of Rhythm Section Intl and an LP of the week by Nicolas Jaar